Abandoned military relics, roadside attractions, forgotten history. These are the places I seek out and document when I travel. You can find them all here — oddities, curiosities, and hidden places. 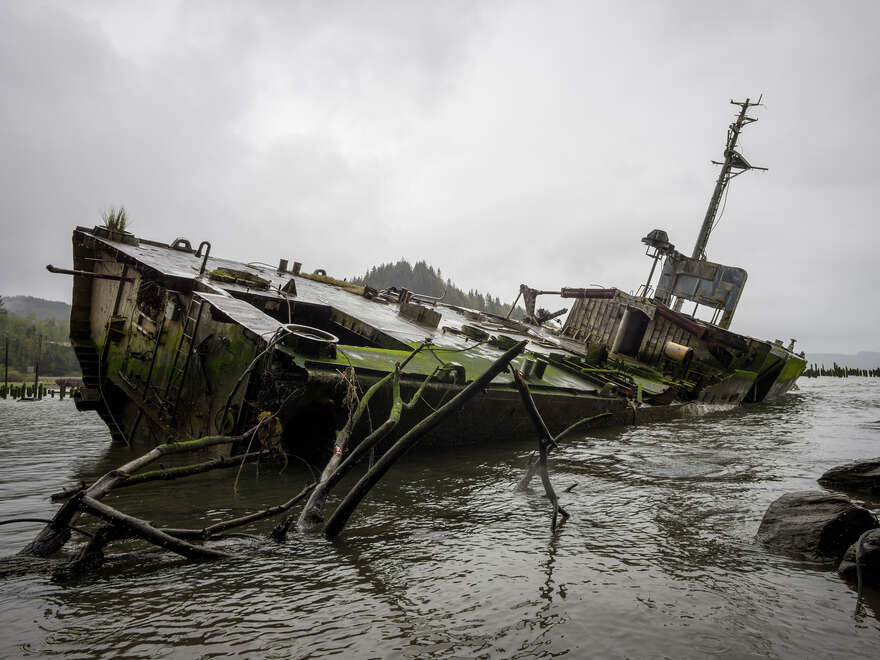 Hungry Harbor, WA — Once the world’s largest hydrofoil, this experimental Navy research ship lays forgotten along the banks of the Columbia River. 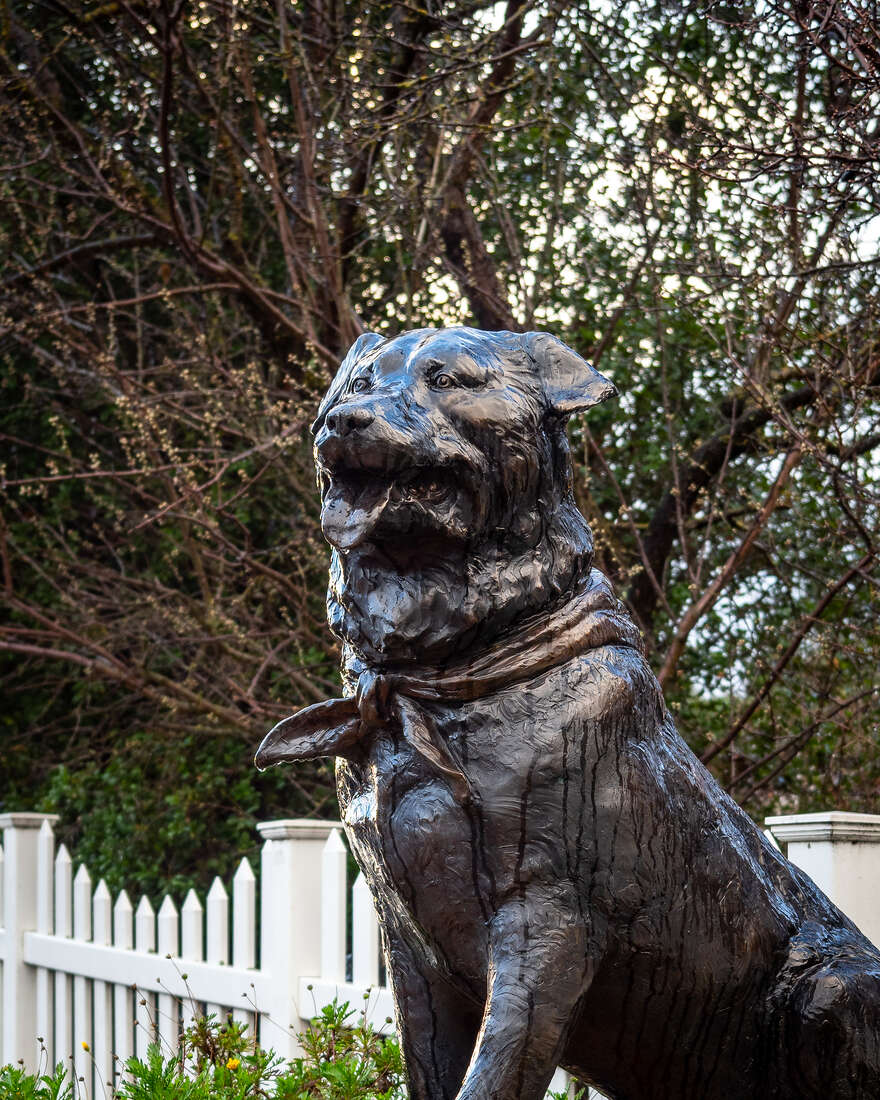 Sunol, CA — Bosco isn’t the only dog to be elected town mayor, but he’s the only one at the center of a diplomatic incident between the United States and China. 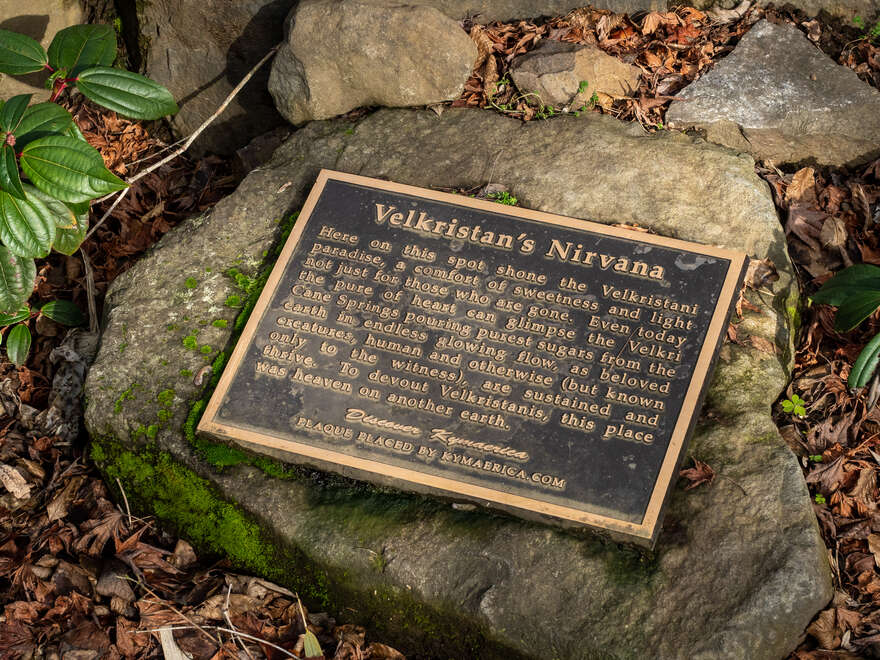 Portland, OR — Artifacts from the Kcymaerxthaere dimension can be found all over the world. The closest to me is Velkristan’s Nirvana, a place where the pure of heart can glimpse the Velkri Cane Springs.

Sumpter, OR — Sumpter is a town filled with relics of the gold rush era, including three mining dredges. One is restored and preserved in time. The other two were left to decay in the elements… if you know where to look. 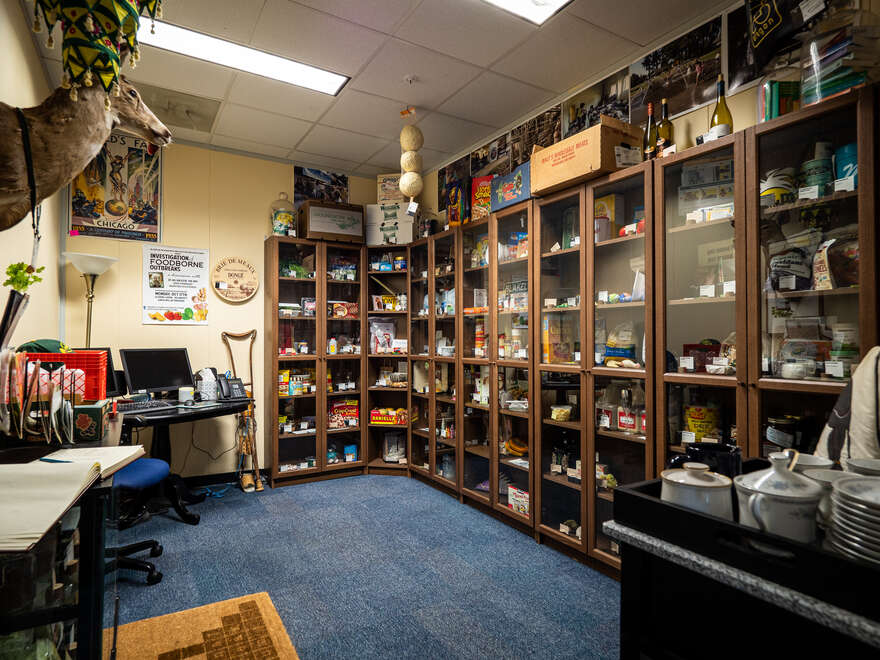 Portland, OR — Infectious material, foodborne pathogens and bioterrorism artifacts. The International Outbreak Museum is one scientist’s personal collection of everything contagious. 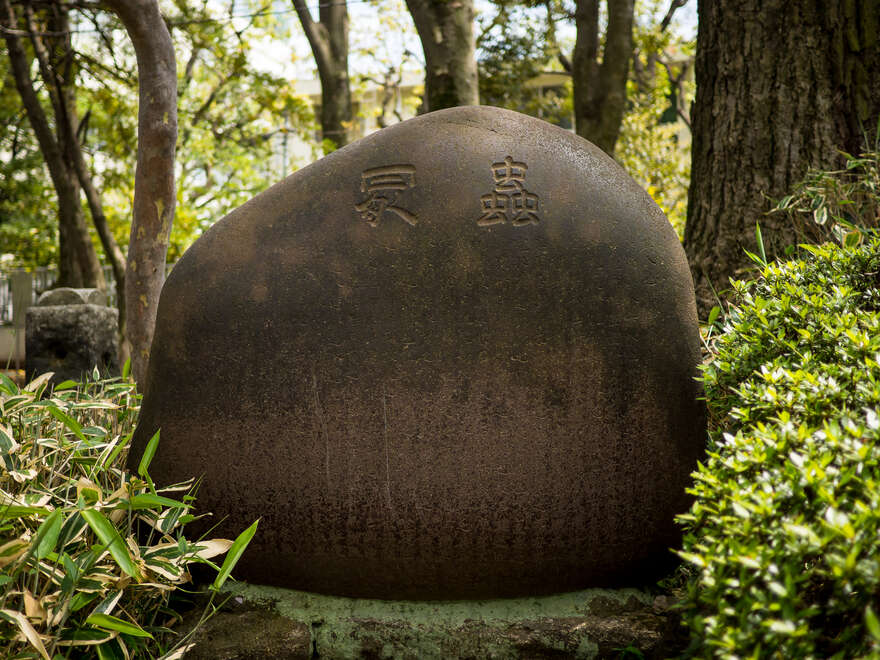 Tokyo, Japan — There’s a curious memorial hidden at the Kan’ei-ji temple. Look carefully and you'll find a monument dedicated to insects that have died in the study of science. 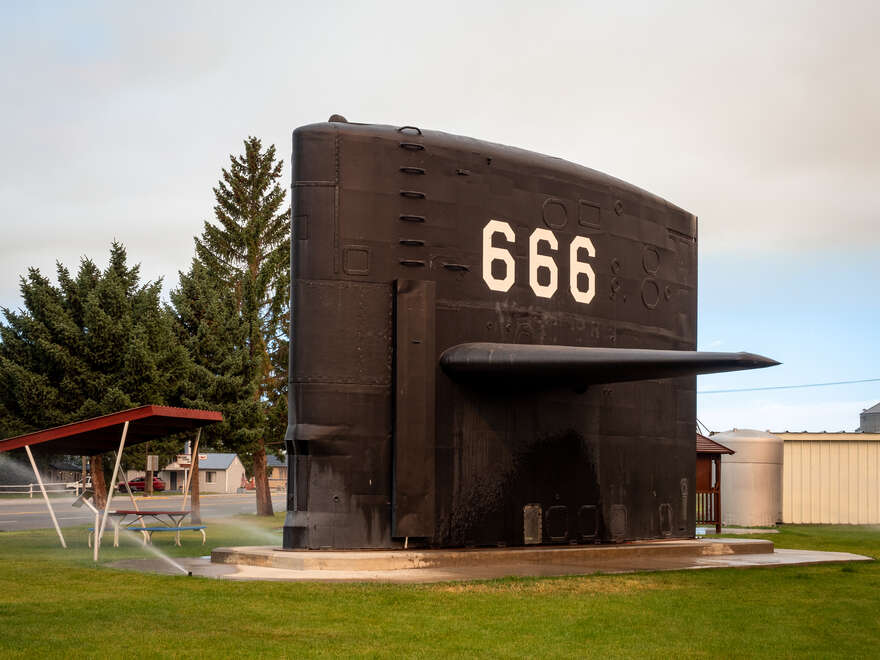 Arco, ID — Arco seems like an unremarkable small town at first glance. That’s why it’s a shock to see a submarine sail rising from the ground, emblazoned with the numbers ‘666’. 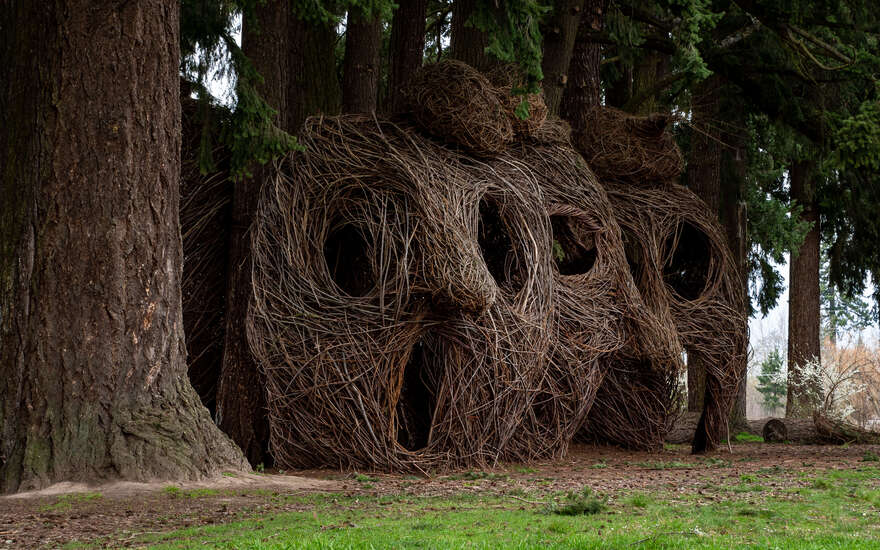 Hillsboro, OR — These stickwork sculptures would be mildly terrifying if you stumbled across them in the middle of the forest.

Richmond, CA — Stone cat sculptures play among the crumbling foundations of this Cold War era Nike missile radar station, and no one knows who’s putting them there.

Cooperstown, ND — This decommissioned Minuteman Missile Alert Facility is now a Cold War museum, where you can take a tour of the underground Launch Control Center. 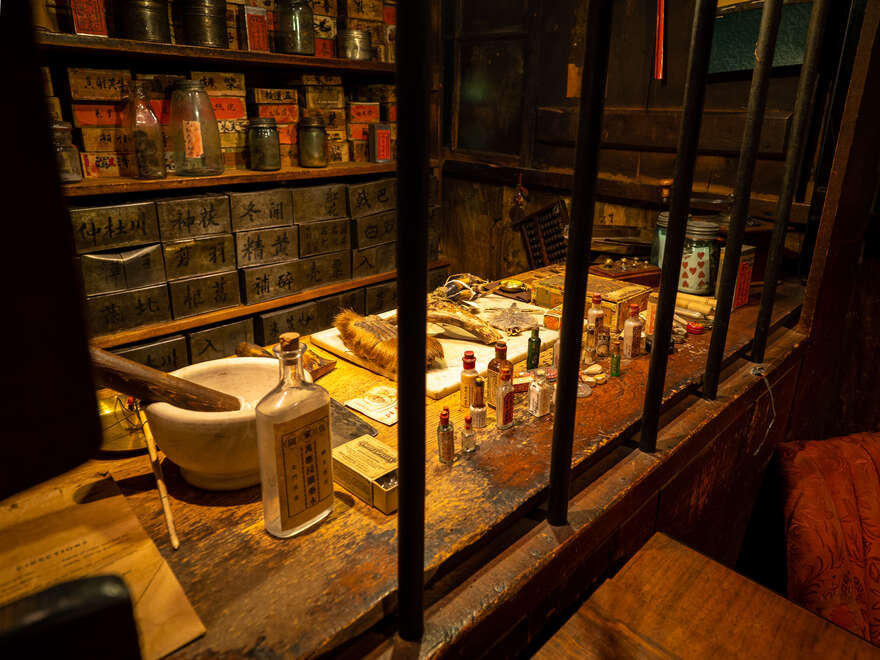 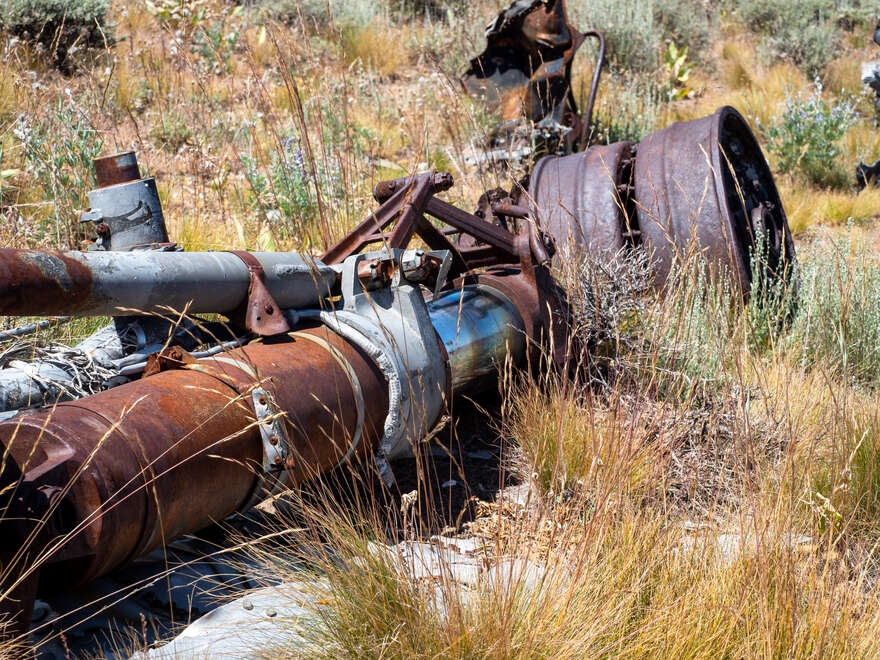 Harney County, OR — On January 9th, 1945, a rancher in Eastern Oregon watched a bomber fly low over the Pueblo Mountains. Seconds later it crashed, killing all eleven men on board. 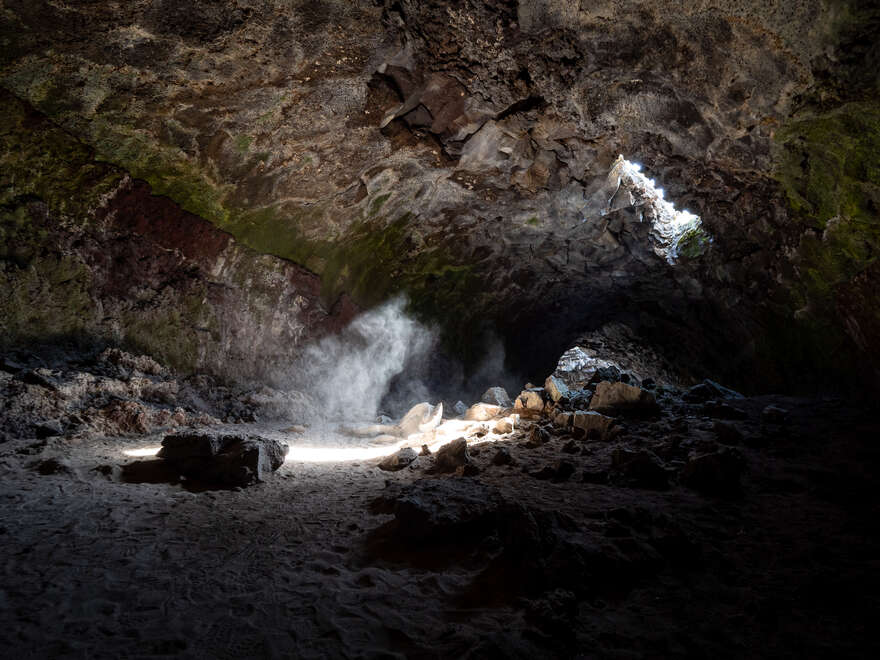 Lake County, OR — Derrick Cave is located on the edge of Deschutes National Forest in Central Oregon. Even in this remote location, this cave has had an unusual role in history. 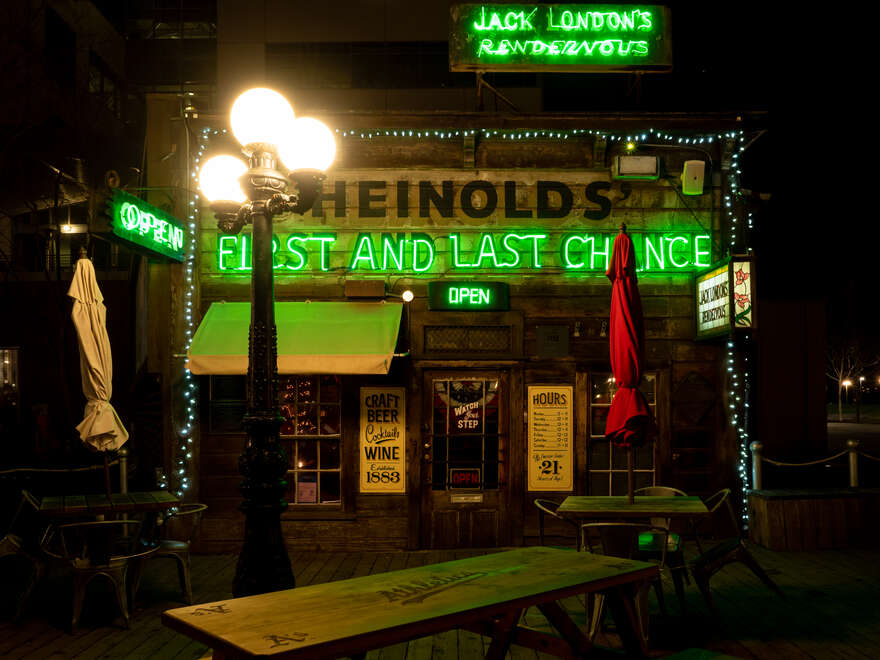 Oakland, CA — Built with lumber from a whaling ship in 1883, Heinold’s First and Last Chance Saloon is famous for being the inspiration for many of Jack London’s stories. 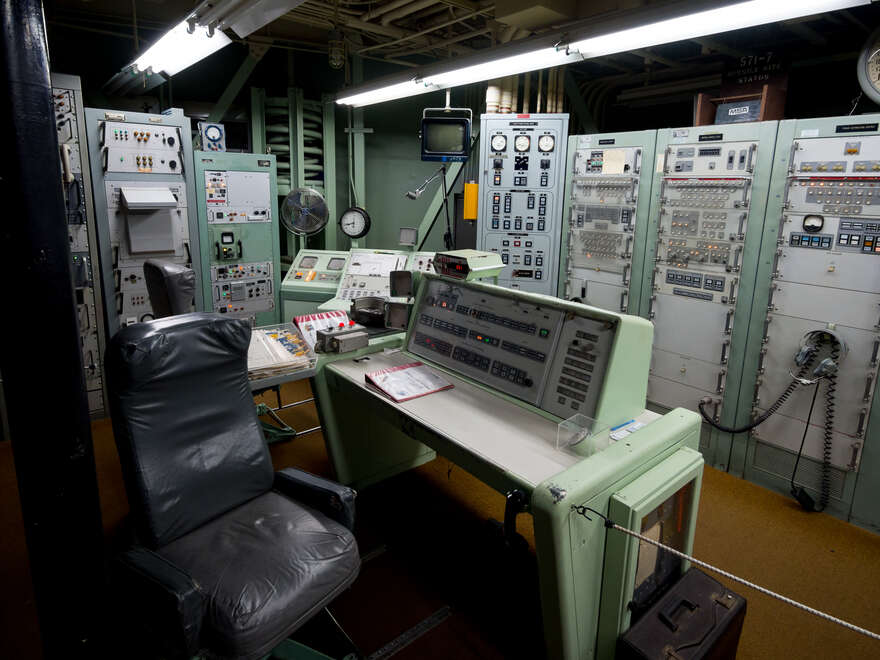 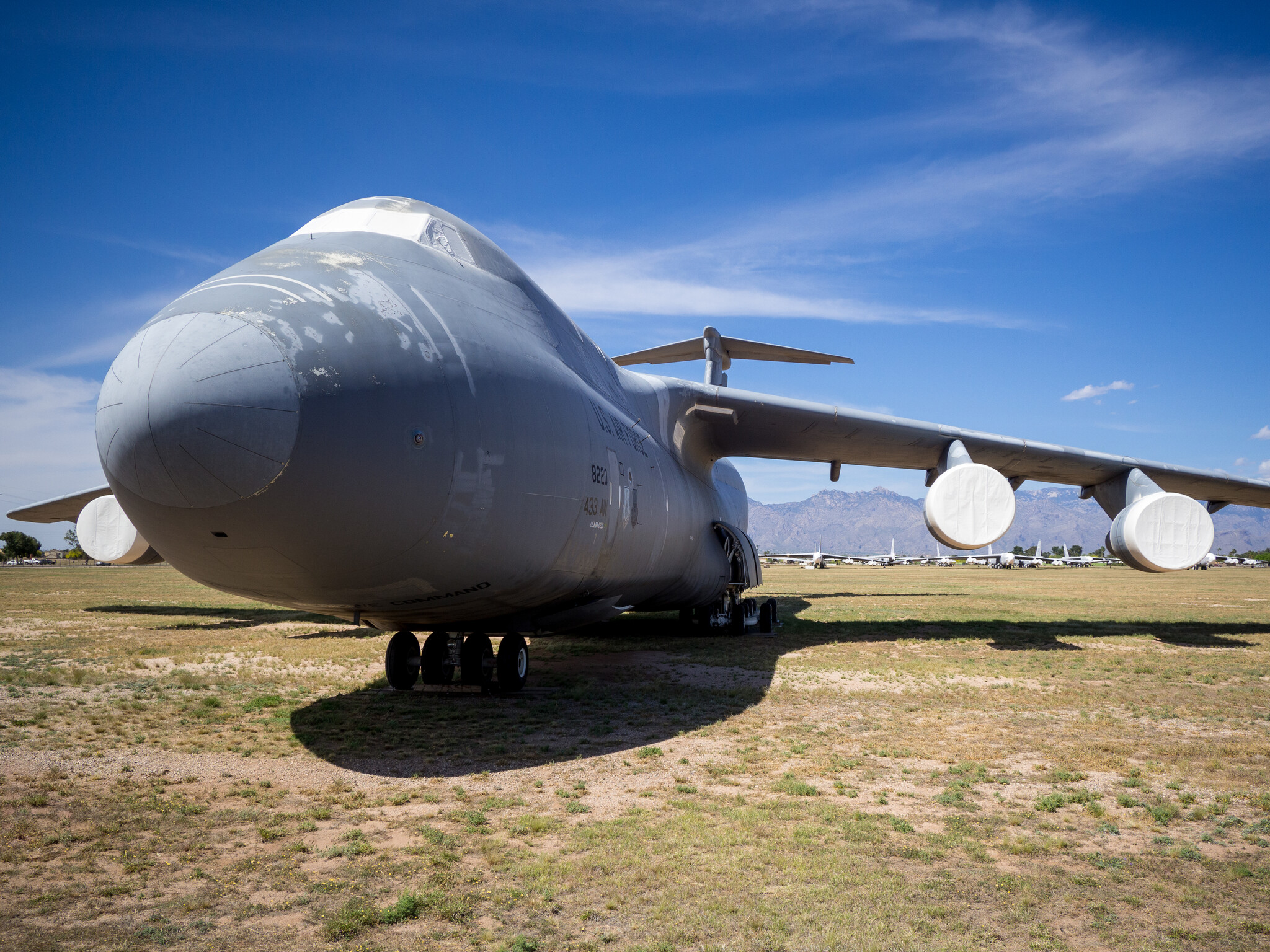 Tucson, AZ — The 309th Aerospace Maintenance and Regeneration Group is responsible for preserving thousands of military aircraft, kept ready in case of war. This stretch of desert land is known as “The Boneyard.” 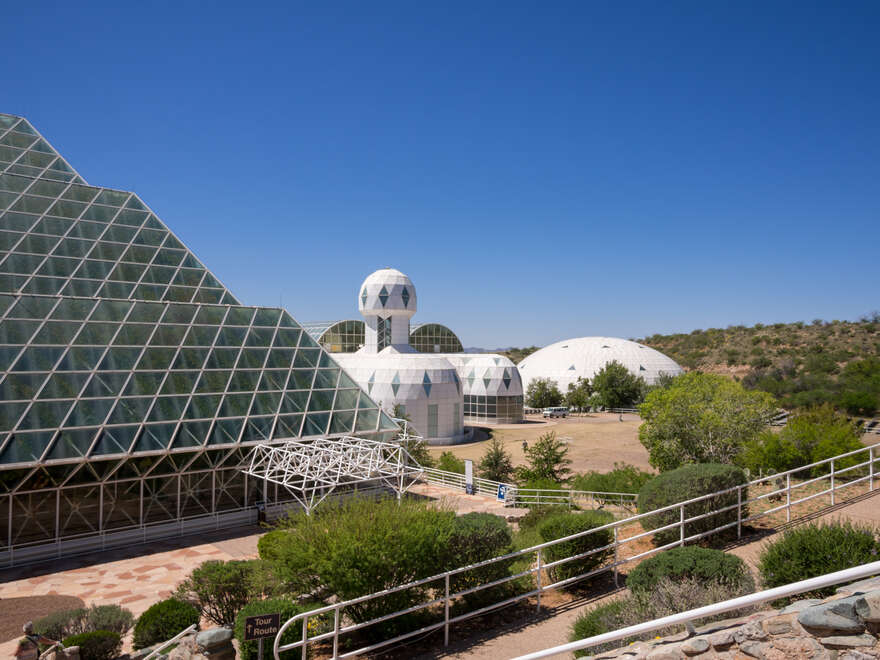 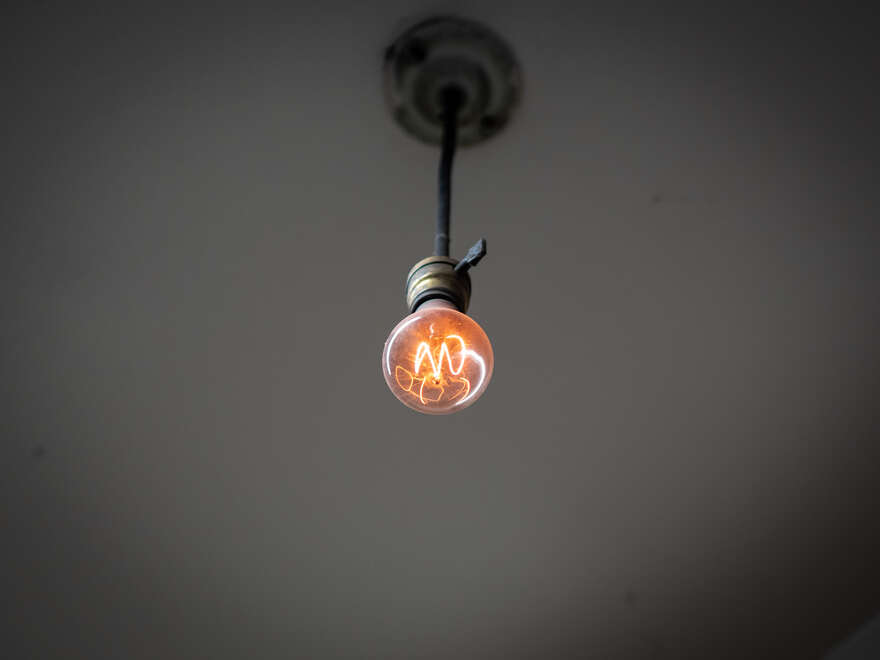 Livermore, CA — I visited the famous Livermore Centennial Light Bulb, the world's longest-lasting light bulb. The bulb has been burning (almost) continuously in a California fire station for 118 years. 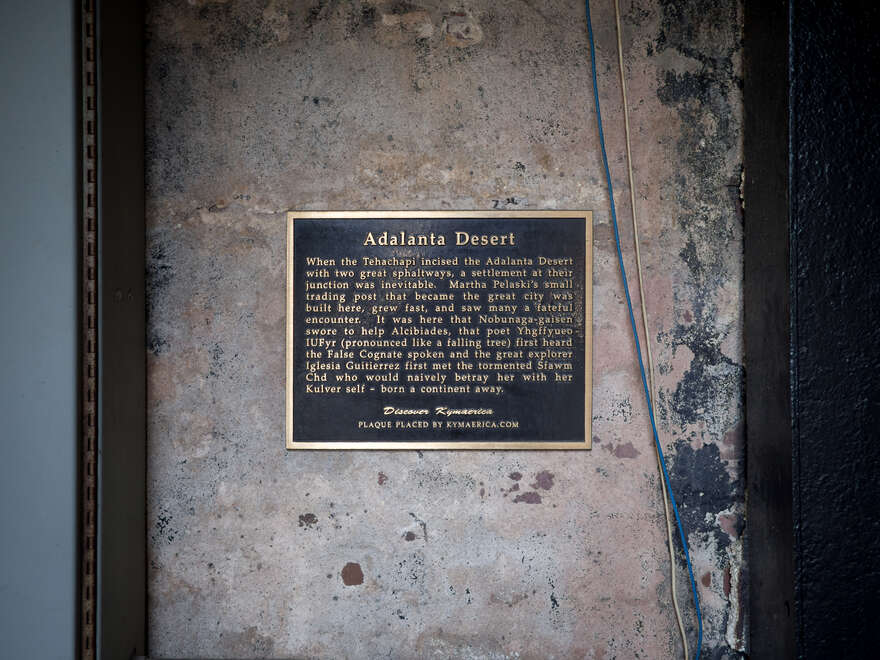 Atlanta, GA — In the basement of a boutique shopping mall in Atlanta, there’s a historical plaque located at an intersection point between the Kcymaerxthaere dimension and our own world. 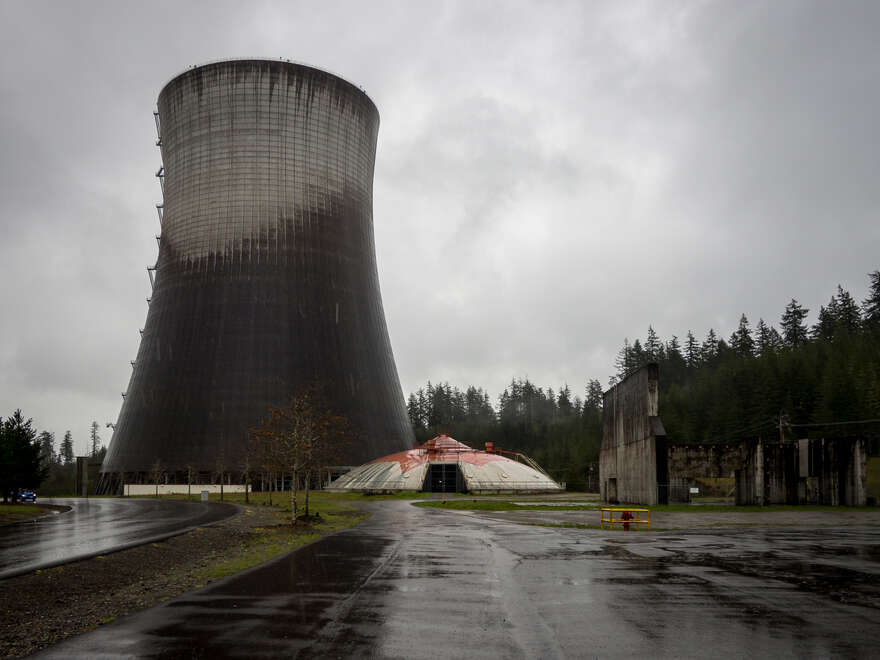 Satsop, WA — On the way back from Seattle, I took a detour to explore the abandoned nuclear plant in Satsop, Washington. 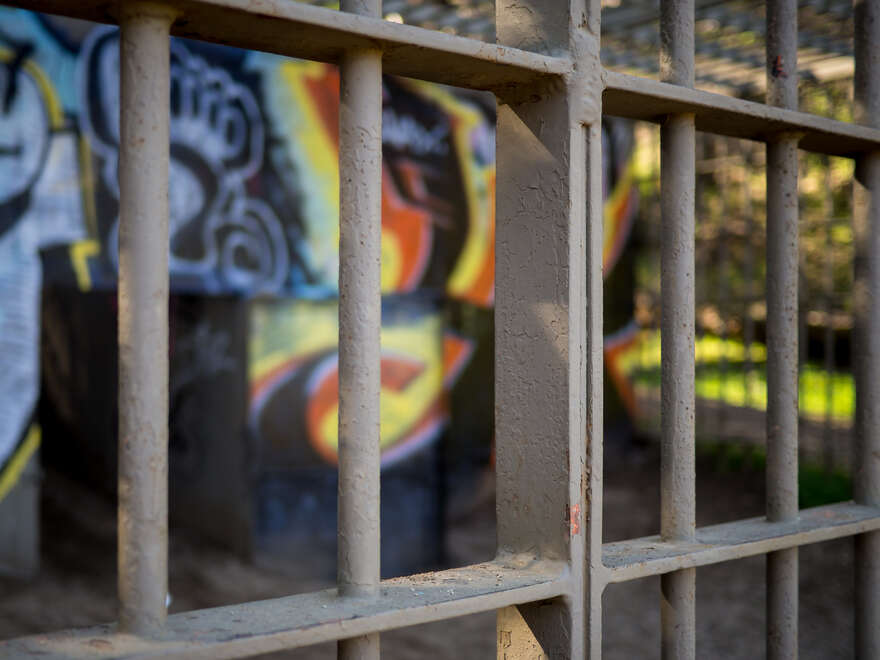 Los Angeles, CA — A hidden secret in Griffith Park is the old LA Zoo. The zoo opened in 1912 with only fifteen animals, but continued to grow over the next few decades. 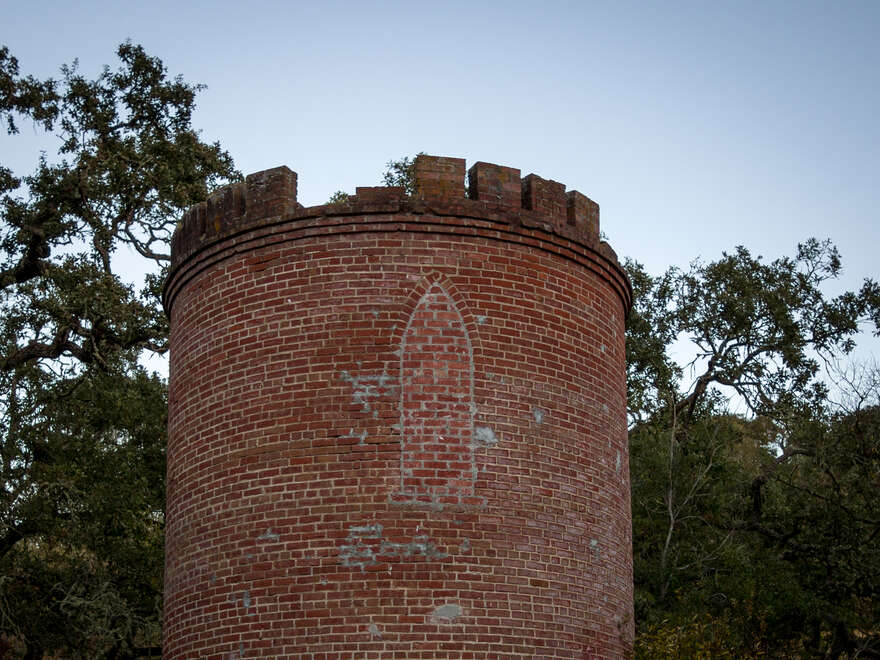 Palo Alto, CA — I imagine the Frenchman’s Tower is an endless source of urban legend for incoming Stanford students. This small, brick building was built in 1875, a few miles from the university’s campus.